This weekend was music festival time in Waterford, it was no Glastonbury but just as exciting. Day Tripper, a three day music festival, featured 24 bands performing on two stages set up in a large city car park, with fun park hurdy girdy rides, chipper vans, confectionery sellers, one stall holder selling hats, a bar and of course the port-a-loos. Best of all it was all local so it was home to the comfy bed afterwards.

It all kicked off on Friday with the gates opening at 3pm, which was too early for most people. I didn’t get there till nearly 7 so sadly I missed Jack L and Jerry Fish 🙁 but did get to enjoy Alabama 3! They opened up with ‘Woke up this morning’ (soundtrack from the Sopranos) and that really got the crowd going. They were brilliant to watch, the lead singer gyrating around in a cowboy hat while the female singer took all the men’s attention in her little number 😉 (she did have a fantastic voice though).

Imelda May was the highlight, she entertained the crowd with her fab rockabilly tunes, style and wonderful wit. She did a rendition of Blondie’s song Dreaming which was so beautiful. (Here’s a video of her singing it at a concert in the UK)

On Saturday the weather was joyous, not your typical festival wellie wearing rain but warm sunshine right through to sunset which meant all the revelers got to enjoy the whole day in summer gear. (a rare sight in Ireland at any time).

Highlights for me were King Kong Company, Skazoo and of course the headline act Madness. Madness put on an amazingly energetic performance and entertained the audience with hit after 80’s hit, they still sound so good!! Sadly I didn’t make the third day of the festival to enjoy the Coronas, the ol’ purse strings couldn’t stretch that far.

Overall the Day Tripper weekend was a great success but my main gripes would be with the ticket price, the bar and the port-a-loos. The daily ticket price of €40 (plus the service charge) wasn’t too bad for one day but had the organisers offered ticket deals for the whole weekend it might have increased their sales.

To purchase alcohol from the bar you had to first buy a voucher from the ticket voucher hut and then you could order your pint at the bar. Now, that wasn’t too bad on the Friday when the crowd was just over a 1,000 people but with a crowd of over 3,000 on the Saturday it created havoc and had many impatient drunk revelers nearly in tears, having to stand in one long queue for a voucher and then another for their beer!

Finally, my last complaint was of course there wasn’t enough port-a-loos for the ladies! It’s not fun dancing with your knees together waiting in a long queue, wishing you hadn’t left it so close to go and sweating, hoping you make it on time! (I wasn’t missing any bit of Madness so I suffered).

Anyway, here’s hoping it all happens again next year and I’ll be well prepared for the next one 😉

Imelda May performing in Waterford at Day Tripper 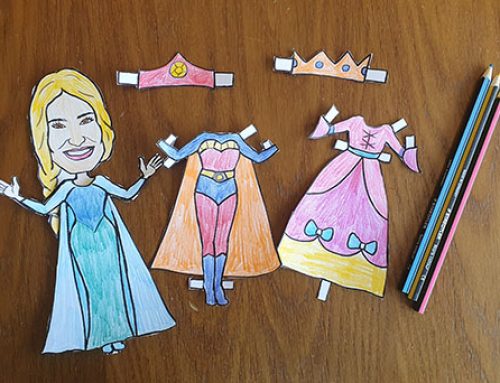 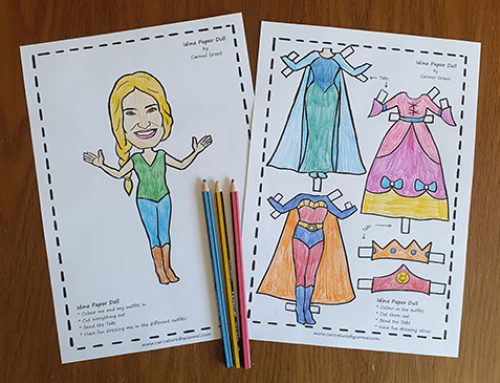 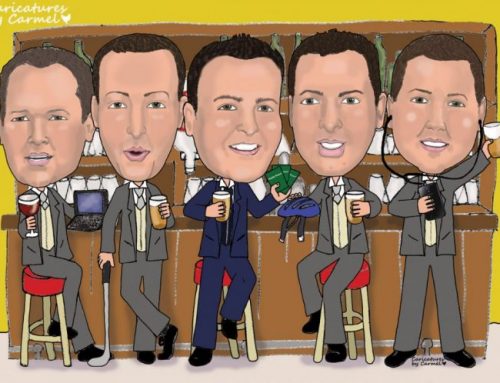 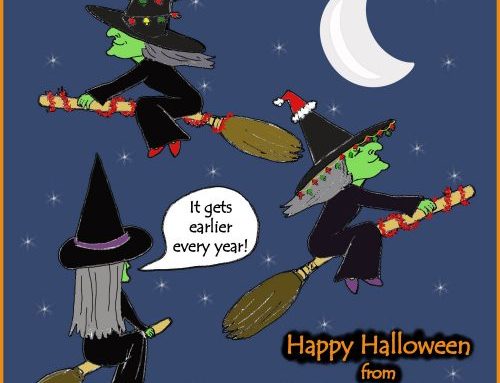